On Monday in El Paso Texas, President Trump stated the “We’ve actually started a big, big portion of the wall today at a very important location” Referring to the wall he stated “it’s going up pretty quickly over the next nine months,” However, one church has filled in McAllen, Texas to stop the wall. 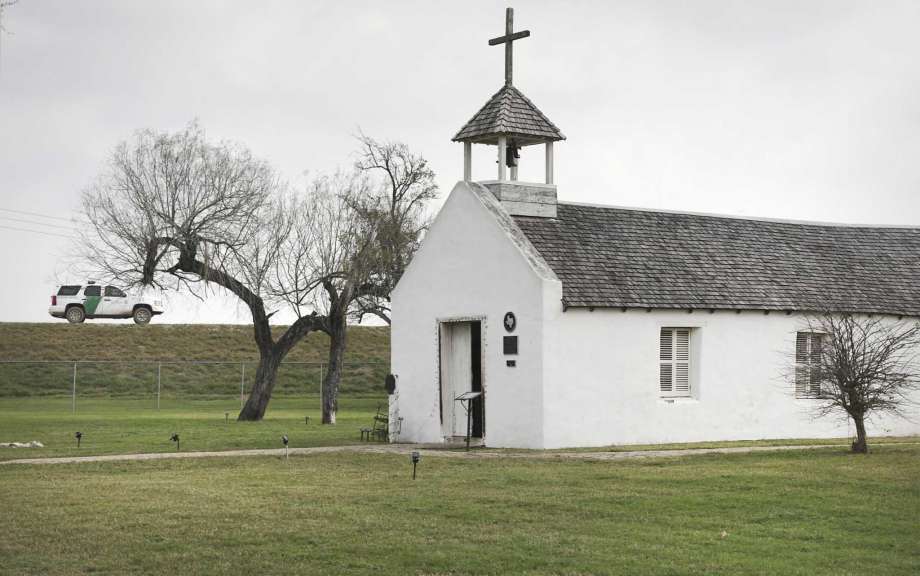 La Lomita in Mission, Texas is filling to stop the building of the wall based on The federal Religious Freedom Restoration Act, a bill introduced by New York Rep. Chuck Schumer (now the Senate Democratic leader) was signed into law by Bill Clinton in 1993. It was the basis of the Supreme Court’s ruling in Burwell v. Hobby Lobby that a corporation, following the religious beliefs of its owners, can deny employees health benefits for contraception.

As we made pretty clear in our briefing filed on behalf of the diocese in court last week in McAllen, Texas, the diocese intends to assert its rights under the Religious Freedom Restoration Act to fight any building of the wall there,” said Mary McCord, a lawyer at Georgetown University Law School’s Institute for Constitutional Advocacy and Protection, who is representing the diocese.

“In other words, that act prohibits government actions that substantially burden the exercise of religion without the government establishing a compelling governmental interest and no other means of satisfying that interest,” McCord stated. 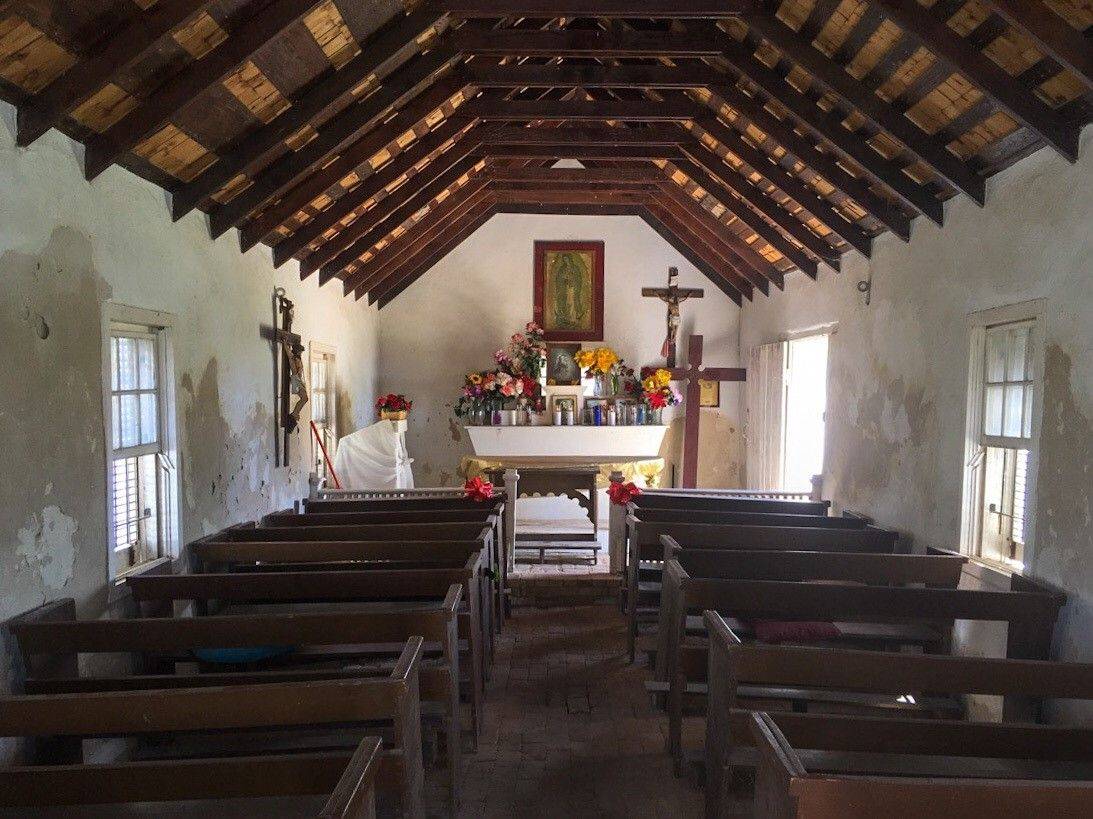 U.S. Customs and Border Protection said in an email that a contract to build “approximately six miles” of a border wall system along the Rio Grande Valley had been awarded in October and that construction was slated to begin this month.

The project “includes the construction and installation of tactical infrastructure including a reinforced concrete levee wall to the height of the existing levee, 18 feet tall steel bollards installed on top of the concrete wall, and vegetation removal along a 150-foot enforcement zone throughout the approximately six miles of levee wall system,” said a statement from Customs and Border Protection. 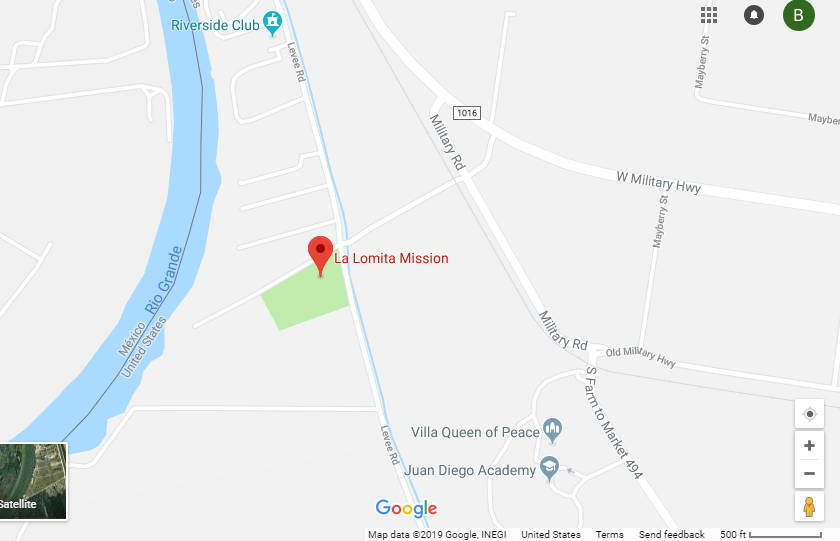 The Church That Is Trying to Stop The Wall
February 13, 2019

Your Favorite Worship Song, you have not heard yet!
January 15, 2019

It's Reformation month and here is what you need to know!
October 01, 2018